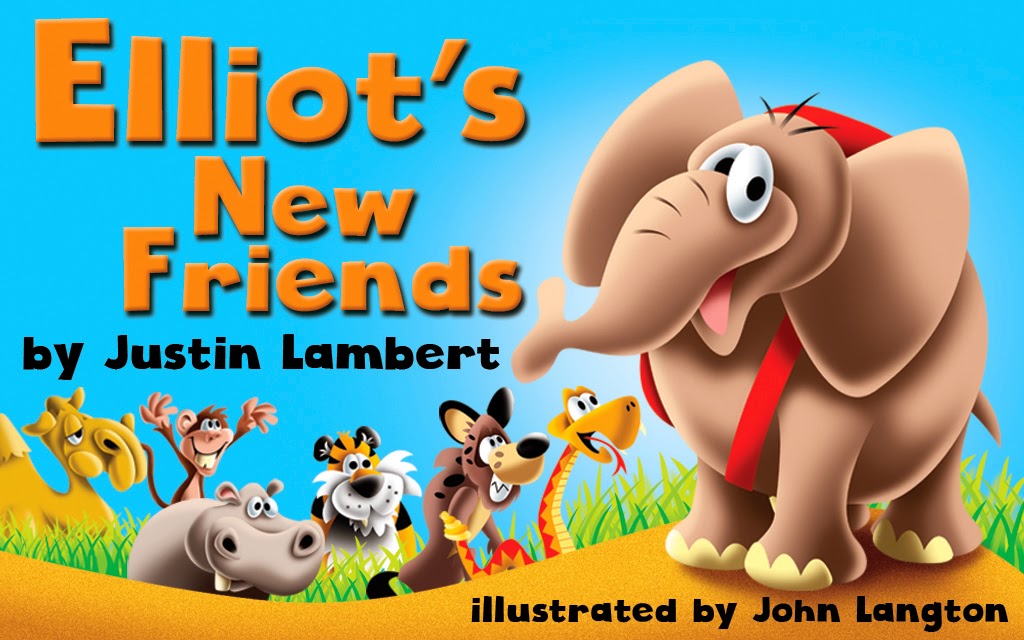 Book Summary: Elliott is a not-so-little elephant who explores his surroundings and discovers he can be friends with other animals, even if they don't look like him.Storyline: It is good for kids to see an example of friendship like Elliott. Elliott becomes friends with lots of different animals, and as he ruminates on whether these differences matter, children can think about the same. And hopefully they'll come to the same conclusion as Elliott: friendships don't require similar looks. 5 stars.Illustrations: The illustrations are colorful and bright and professionally finished. They add a lot to the story and the cheerfulness of the book. 5 stars.Total: 5 starsAuthor Justin Lambert was kind enough to answer these questions:

VH: Why do you write?

JL: I'm a freelance writer and content marketing specialist and am fortunate enough to support my family on the strength of my words. So I get plenty of practice stringing them together. But I've been writing for fun since I was very young and fiction will always have a very special place in my life. I'm also a voracious reader and love to get sucked into a great story. So it's just natural that I write wherever and whenever I get the chance.

VH: How did you decide to write this book?

JL: I actually originally wrote Elliot's New Friends several years ago when my own kids were young enough to appreciate it. I read it to them at night right off my yellow legal pad where it was written out longhand. They liked it, but I can't draw so I was at a standstill for getting it published. Then, a little over a year ago I got to know John Langton, a freelance illustrator and designer who did - among other things - computer illustration and animation for children's books. He liked the Elliot story a lot and did a fantastic job bringing it to life in pictures, which is really how it came to published for the Kindle.
VH: What are your favorite books (children and otherwise)?

JL: I have very eclectic tastes in books, although fast-paced adventures and thrillers tend to capture my attention best of all. Any story that makes me believe the plot is possible - however unlikely - is a winner for me. I think that's probably why Where the Wild Things Are by Maurice Sandak remains my all-time favorite children's book: although the plot is in turns silly and even frightening, it feels possible within the framework of Max's imagination, and so it really resonated with me as a kid, and still does today.

VH: What is something unusual about you?

JL: I spent several years as the drummer in a garage band named Random Sample, and wrote about 75% of the lyrics for songs that appeared on four self-produced CDs we made together. Those lyrics actually formed the basis of my very first self-published book, a verse and prose collection entitled, Sanity is Boring.

For more information about Justin Lambert and his books, check out his writing blog, Google+, Tumblr, and Pinterest. You can buy Elliot's New Friends on Amazon.

~Valerie Harmon
author of the WantsToBe series
Posted by Valjean at 5:24 PM No comments:

Reviewer for The Kindle Book Review 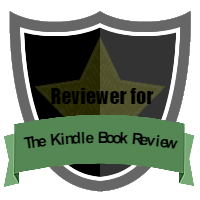 Reviewer for The Indie View